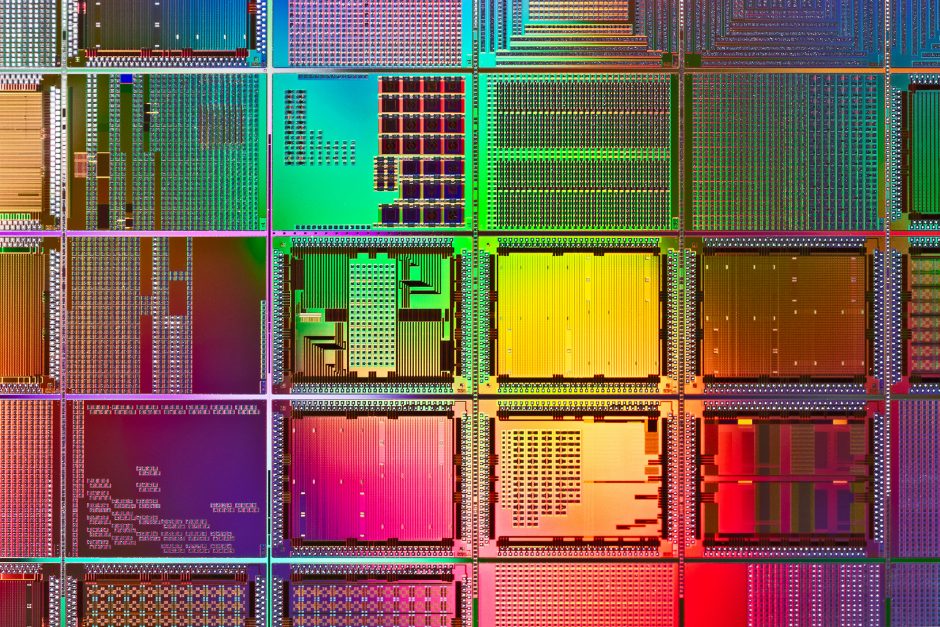 Offers of financial instruments, either transferable securities or above-described instruments admitted for crowdfunding purposes under national law, of a single project owner whose total consideration is not exceeding 5.000.000 EUR will be eligible to be treated as crowdfunding offers and thereby will be exempted from more onerous requirements stipulated by EU and national rules on securities prospectus and securities issuing requirements.

The ECSPR will start to apply as of 10 November 2021. Crowdfunding service providers operating already under national regimes are provided with a 12-month transitional period within which they will have to ensure compliance with new rules.

Given that the ECSPR is primarily aimed to regulate crowdfunding service providers, the exact scope of application of the investment based crowdfunding in respective EU Member State can only be assessed based on relevant provisions of national law that implement MiFID II definition of transferable securities and define instruments that may fall under the definition of instruments admitted for crowdfunding purposes.

Investment based crowdfunding with crypto-assets – the new frontier?

In the wake of the ever increasing use of crypto-assets for fund raising, the legitimate question that can be raised is whether the crypto-assets can also be used for the purposes of fund raising in accordance with the new regime on investment based crowdfunding under the ECSPR.

Currently, most EU Member States do not stipulate de jure the possibility of issuing transferable securities via DLT or similar technology. However, majority of supervisory authorities across the EU tend to assess the legal status of each crypto-asset on a case by case basis by assessing its features based on various criteria like the level of standardization, tradability on financial markets etc.

In relation to crypto-assets with features of debt financial instruments (bonds, derivatives etc.) most supervisory authorities in the EU have taken pragmatic approach by assessing their legal status on a case by case basis and by treating them in accordance with applicable rules on issuance of financial instruments within the meaning of MiFID II. Nevertheless, there are also certain potential impediments to the issuance of debt transferable securities in tokenized form. These are particularly related to requirements under CSDR (e.g. requirement for transferable securities to be registered with CSD in book-entry form) as well as potential obstacles in national legislation like requirement for transferable securities to be represented in the form of a global certificate in physical form.

In addition to above mentioned challenges to tokenization of debt securities, the issuing of equity securities in tokenized form (in their literal meaning) has been prevented in most EU Member States due to open legal questions arising from company law that is barely harmonized at the EU level. Therefore, the possibility of using the new crowdfunding regulatory framework for the issuance and placement of equity based transferable securities depends largely on provisions of company law and securities law at national level. The recently published German Act on Electronic Securities (eWpG), which has for the first time allowed the issuing of securities in Germany in electronic or even crypto-form, is also one good example of how the issuing of tokenized shares can hardly be enabled by amendments of securities legislation. Due to related company law issues, German legislator has decided to make new provisions of eWpG solely applicable to debt instruments and units in investment funds, by leaving companies shares out of the scope of its application for the time being.

The new definition will be covering all types of financial instruments under MiFID II (including transferable securities) issued via DLT or similar technology as well. Due to the fact that MiFID II is a Directive, the revised definition will still need to be implemented into national law and currently significant divergences exist in national definitions of financial instruments across the EU. Last but not least, previously mentioned company law issues that prevent issuance of tokenized shares in many EU Member States and new laws on issuance of crypto-securities that fall short of covering all types of financial instruments in certain Member States (like in Germany) will represent challenges that will still need to be addressed. Until the new regime based on the expanded MIFID II definition becomes operational prospective the issuers of security tokens will still need to rely on national laws and the wide interpretative discretion of national supervisory authorities.

Looking into the issuing of instruments admitted for crowdfunding purposes (shares in private limited companies) in tokenized form, the picture doesn’t seems to be brighter either. The ECSPR stipulates explicitly that its definition and scope of application in relation to admitted instruments for crowdfunding purposes applies without prejudice to requirements under national laws that govern their transferability, such as the requirement for the transfer to be authenticated by a notary. To that end, EU Member States have a final say when it comes to deciding whether shares in private companies will be eligible to be used for crowdfunding purposes under the new regime. There is a fairly big chance that certain Member States will exclude shares in private limited companies from the scope of application of the new regime at national level by stipulating gold-platting provisions in national law. For instance, heavily criticized national transposition law in Germany, which was published in March this year, stipulates such an exclusion that will prevent shares in private limited companies of being used for crowdfunding offers under the new regime. Despite the fact that such measure would most probably just result in incorporation of fund raising SPVs in other EU jurisdiction (whose shares can still be offered on crowdfunding platforms anywhere in the EU) it cannot be excluded that some other EU Member State will follow similar approach.

Against the backdrop of everything mentioned above, it is fair to conclude that prospective fund raisers intending to leverage the new regime on crowdfunding as a less onerous regulatory framework comparing to regime under Prospectus Regulation will still largely need to ensure compliance with national laws in respective Member States from where they are intending to operate / set up an SPV for fund raising. The proposed EU Regulation on markets in crypto-assets (MiCAR) doesn’t seem to provide any further clarity to this topic either, because its scope of application will be limited solely to crypto assets that do not qualify as financial instruments under the MiFID II framework.

Therefore, despite the fact that the ECSPR has achieved significant progress in harmonization of rules on crowdfunding in the EU, there are still many challenges ahead that will need to be addressed before the crowdfunding as an alternative finance model starts to leverage DLT and crypto-assets in full capacity.