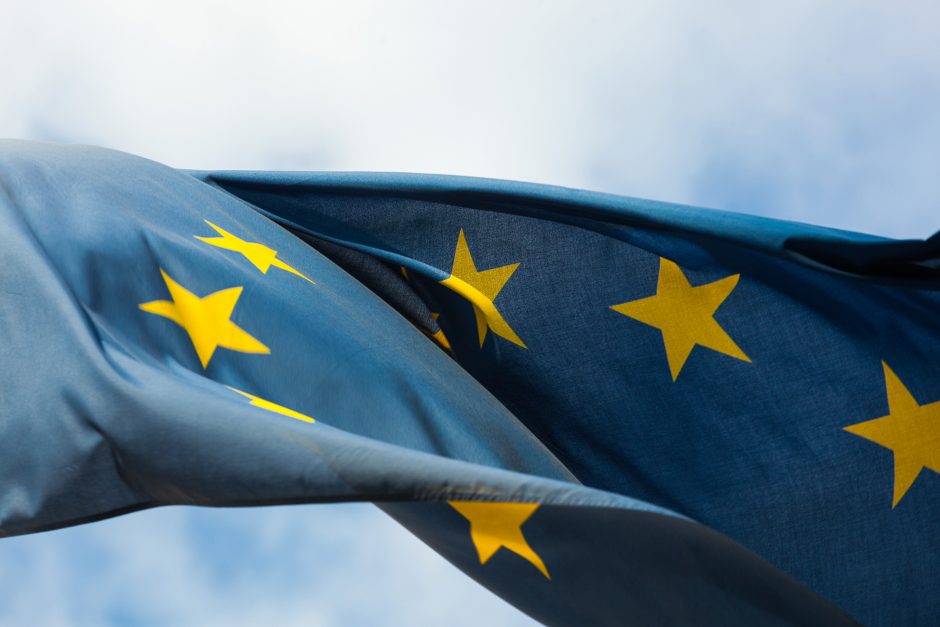 On 20 November 2018, the Federal Ministry of Finance of Germany published a Draft Act on Tax-Related Provisions concerning the withdrawal of the United Kingdom of Great Britain and Northern Ireland from the European Union.

The Draft Act proposes amendments to the German Banking Act (Kreditwesengesetz) and the Insurance Supervision Act (Versicherungsaufsichtsgesetz) and aims to avoid any harm to the functioning or stability of financial markets in case of a hard Brexit, i.e., the withdrawal of the UK from the EU by the end of March 2019 without an agreement.

The proposed amendment to the KWG will allow the German Federal Financial Supervisory Authority (BaFin) to permit firms based in the UK, which have been providing cross-border banking or financial services based on a European passport before Brexit, to continue to operate financial transactions in Germany until the end of 2020 at the latest. The proposal reads:

In the event that the United Kingdom of Great Britain and Northern Ireland withdraws from the European Union at midnight on 29 March 2019 without having concluded an agreement on withdrawal from the European Union […] the Supervisory Authority may determine, in order to prevent disadvantages for the capacity of financial markets to function or for their stability, that the [passporting] provisions […] are to be applied accordingly, fully or partially, for a period of up to 21 months following the time of withdrawal, to companies based in the United Kingdom of Great Britain and Northern Ireland that on 29 March 2019 conduct banking business or provide financial services in Germany through a branch in Germany or by providing cross-border services [under the passporting regime]. [This] only applies to financial transactions that are completed after 29 March 2019 insofar as these transactions are closely connected to transactions that existed at the time of withdrawal.

As already mentioned here the FCA has been planning to take similar precautions for a hard Brexit. Now Germany is following.

The Draft Act, which needs to go through parliament before entering into force, authorises BaFin to extend the current passporting regime at its own discretion. BaFin may adopt a generally applicable rule for all institutions concerned or restrict it to individual supervisory areas that are highly affected. The transition period can also be shortened by BaFin. In addition, BaFin may attach conditions to its permission regime and abolish its measures at any time.

The Draft Act authorises BaFin to adopt a similar transition period for insurance undertakings in order to avoid disadvantages for policyholders and beneficiaries. This will enable insurance companies based in the UK to either transfer or terminate existing contracts within a reasonable timeframe, or meet the necessary prudential requirements for an orderly run-off of such contracts, where this is not possible.

In case the EU comes up with a similar and uniform transition rule to protect the financial markets from any chaotic disruption due to Brexit, the EU rule will prevail.