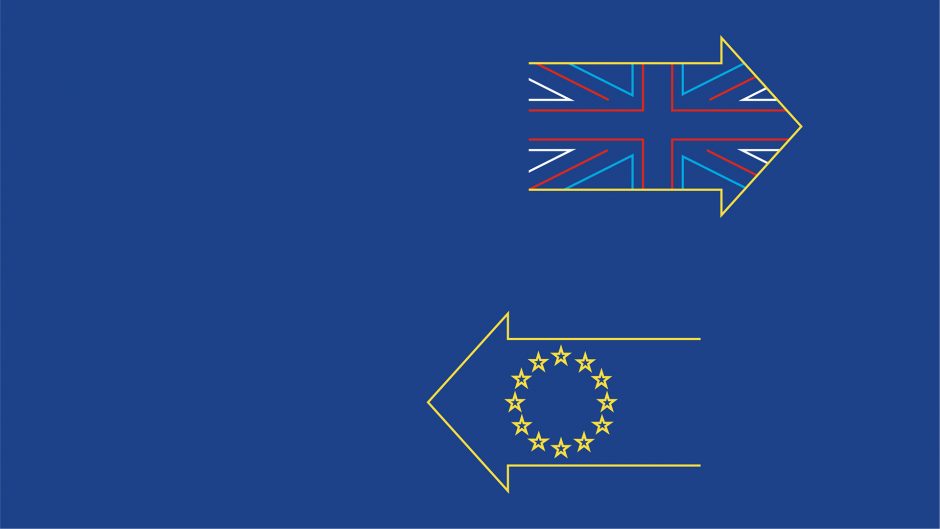 At the beginning of October 2020, the European Securities and Markets Authority (ESMA) has updated its previous statements from March and October 2019 on its approach to the application of key provisions of MiFID II/MiFIR and the Benchmark Regulation (BMR) in case of Brexit. As the EU-UK Withdrawal Agreement entered into force on February 2020 and the UK entered a transition period (during which EU law still applies in and to the UK) that will end on 31 December 2020, these statements needed to be revised.

By the end of the transition period on 31 December 2020, UK trading venues will qualify as third country trading venues. Therefore, if an EU investment firm carries out transactions via a UK trading venue, it is, in general, subject to the MiFID II/MiFIR post-trade transparency obligations.

Recognition of a third country administrator requires its compliance with essential provisions of the BMR. The endorsement of a third country benchmark by an administrator located in the EU is possible if the endorsing administrator has verified and is able to demonstrate on an on-going basis to its competent authority that the provision of the benchmark to be endorsed fulfils, on a mandatory or on a voluntary basis, requirements which are at least as stringent as the BMR requirements.

However, the BMR provides for a transitional period itself until 31 December 2021. A change of the ESMA Register would not have an effect on the ability of EU supervised entities to use the benchmarks provided by UK administrators. During the BMR transitional period, third country benchmarks can still be used by supervised entities in the EU if the benchmark is already used in the EU as a reference for e.g. financial instruments. Therefore, EU supervised entities can until 31 December 2021 use third country UK benchmarks even if they are not included in the ESMA Register. In the absence of an equivalence decision by the European Commission, UK administrators will have until the end of the BMR transitional period to apply for a recognition or endorsement in the EU, in order for the benchmarks provided by these UK administrators to be included in the ESMA Register again.

Currently, the whole Brexit situation is fraught with great uncertainty due to the faltering political negotiations. The updated ESMA Statement contributes to legal certainty in that it clearly sets out the legal consequences that will arise at the end of the transition period. This is valuable information and guidelines for all affected market participants, who must prepare themselves in time for the end of the transition period and take appropriate internal precautions.