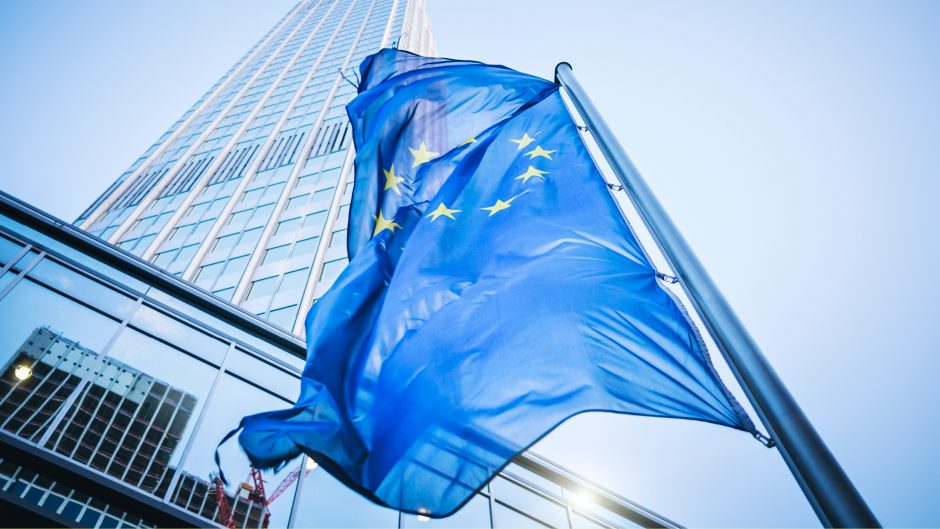 If you are looking for guidance from national and European supervisory authorities, it is not easy to see at first glance how they work together and whose guidance is most relevant. We want to shed some light on the ‘Who is Who?’ of German and European regulators.

The first go-to regulator in Germany is the Federal Financial Supervisory Authority (BaFin), which is entrusted with the tasks of banking, insurance and securities supervision and acts as a universal financial supervisory authority. BaFin is also responsible for ensuring that financial services, banking and insurance transactions are not conducted without a license and can also sanction any violations against the regulatory regime – and does so regularly. One of the newest additions to the list of tasks of BaFin is supervising compliance with consumer protection rules within the financial market. This primarily concerns cases in which regulated institutions violate regulatory provisions that protect consumers. If these infringements go beyond individual cases, they are pursued in the public interest by BaFin. BaFin, together with criminal enforcement authorities, is also responsible for pursuing money laundering and terrorist financing and supervising compliance with AML requirements. BaFin’s banking and insurance supervisory office is based in Bonn, the office responsible for securities supervision, asset management and bank resolution is based in Frankfurt am Main.

In Germany, the task of banking supervision is shared by BaFin and the German Central Bank (Deutsche Bundesbank). BaFin and Deutsche Bundesbank, e.g., oversee whether the banks have sufficient financial resources and whether business operations are properly organised. BaFin and Bundesbank receive the necessary information from the banks themselves or obtain it through on-site audits. The Bundesbank is responsible for the majority of operational banking supervision, namely the reporting and evaluation of audit reports submitted by the institutions and the performance of special audits. Guidelines for ongoing supervision and interpretation of legal requirements are mainly issued by BaFin.

BaFin’s supervision of securities serves the purpose of ensuring the availability of sufficient information and transparency for all market participants by monitoring the proper publication of relevant information. BaFin also monitors insider trading and price manipulation.

The Single Supervisory Mechanism (SSM) has entrusted the ECB with the direct supervision of significant financial institutions in the Eurozone. These are about 120 banks and banking groups. To fall within the ECB’s responsibility, a bank must either have a balance sheet total of more than €30 billion or more than 20% of its home country’s GDP. If these thresholds are not met, the ECB monitors the 3 largest banks in each of the countries participating in the SSM (which are 19 countries in the Eurozone). All other banks will continue to be supervised by the national supervisory authorities.

In contrast to the day-to-day supervision of the national regulators and the ECB, the European supervisory authorities EBA, ESMA and EIOPA (together ESAs) generally do not act directly vis-à-vis individual financial institutions, but ensure uniform standards within the EU. They also monitor the application of EU law by national supervisory authorities and the market. For this purpose, they use convergence instruments such as guidelines and Q&As (Questions and Answers), which aim at a consistent application of EU law by the national supervisory authorities. In practice, however, European directives are not always implemented equally in each Member State since the directives also leave a scope of interpretation for the national legislator on certain aspects of regulatory law.

The guidelines issued by EBA, ESMA and EIOPA are binding for the national regulators in Europe. They are not directly binding for the institutions but become directly binding when adopted by the national regulators. BaFin publishes on its homepage whenever it adopts guidelines, and also when guidelines are specifically not integrated within the German administrative practice. The advantage of the ESA’s approach of having a single rulebook and consistent rules throughout the EU for the market is that the provision of cross-border services becomes easier if just one set of rules apply.

Although the ESAs do not act directly vis-à-vis the majority of the regulated institutions, it is worth monitoring their publications to get an early grip on regulatory developments. The European administrative practice is essentially formed through the ESAs. It is also worth noting that the ESAs usually publish drafts of their envisaged guidelines for consultation purposes. For lobbying purposes it is essential to participate in such consultations.