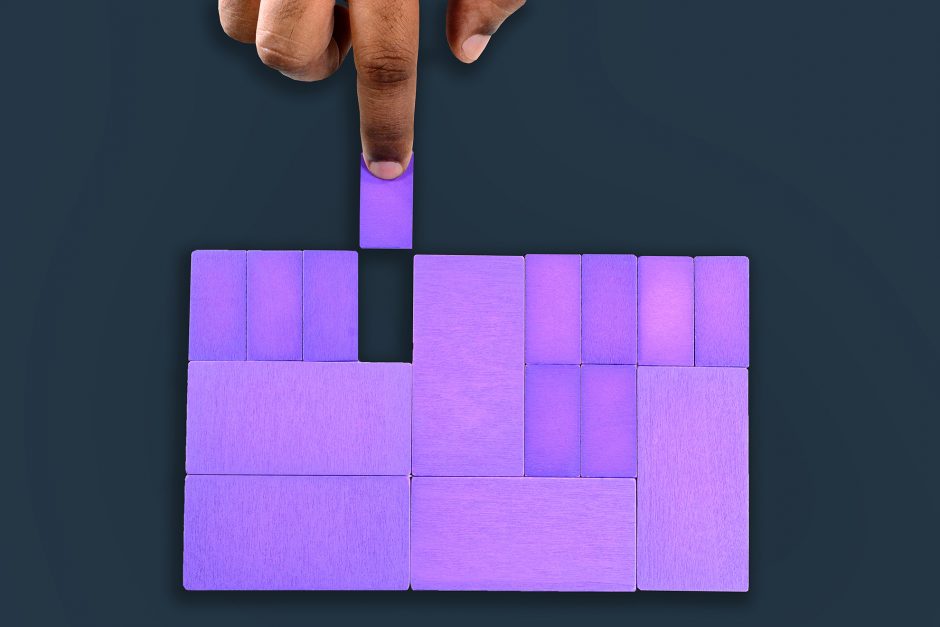 In recent years, in pursuit of cost reduction and efficiency improvement financial institutions around the globe have been increasingly interested in outsourcing their business activities to other institutions and specialised service providers. From asset management, where delegation of certain functions was a standard practice since decades, to small payment companies relying on specialised regulatory compliance service providers, there is almost no area of the financial services sector nowadays that has remained immune to the ever-increasing use of outsourcing arrangements. Moreover, rapid digitisation of the financial service sector, featured by more frequent use of cloud technology and specialised providers of IT-related services to financial institutions has just added more complexity into the game which immediately triggered the attention of financial regulators in the European Union.

In attempt to bridge these gaps (to the certain extent) the European Supervisory Authorities (ESAs), European Banking Authority (EBA), European Securities and Markets Authority (ESMA and European Insurance and Occupational Pension Authority (EIOPA) have issued guidelines on outsourcing arrangements that stipulate standards and requirements that financial institutions under their respective supervisory remit need to fulfil when entering into outsourcing arrangements.

What applies to whom?

It is unquestionable that ESA’s Guidance framework on outsourcing has provided a valuable set of standards and requirements that financial institutions can follow when ensuring compliance with applicable requirements on outsourcing they may be a subject to under applicable sector specific pieces of EU and national legislation. However, there are small divergences between ESA’s Guidelines and such lack of full alignment brings financial institutions that find themselves under the supervisory remit of more than one European Supervisory Authority in front of significant challenges. Furthermore, given that ESMA and EIOPA Guidelines apply solely to outsourcing to cloud service providers, there is a great number of standard outsourcing arrangements that will still need to be structured in accordance with high-level regulatory requirements on outsourcing stipulated by applicable EU legislation that frequently falls short of providing clear guidance for financial institutions. 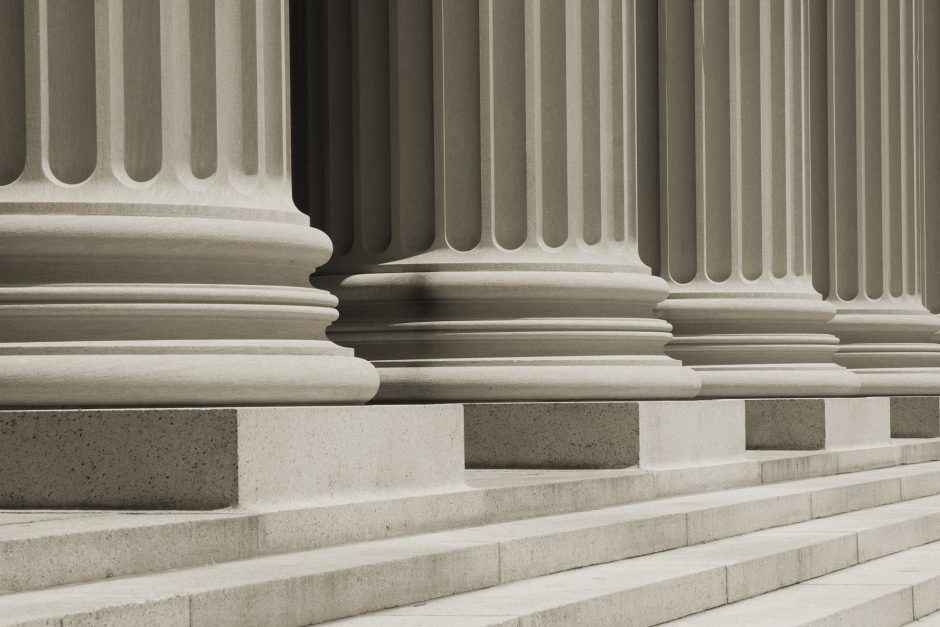 To provide benchmarks, administrators rely on input data from contributors. If the contributors are regulated, the benchmarks created with their data qualify as regulated-data benchmarks. The updated Question and Answers (Q&A) of January 30, 2019 from the European Securities and Markets authority (ESMA) provide, inter alia, answers to three questions regarding input data used for regulated-data benchmarks which have been raised frequently in the market (Q&A available here). This blogpost will present these questions as well as ESMA´s answers. Beforehand, it gives a short overview of the Benchmarks Regulation´s regulatory background and explains what input data means.

Regulatory background of the Benchmarks Regulation

Regulation (EU) 2016/1011 concerning indices used as a reference value or as a measure of the performance of an investment fund for financial instruments and financial contracts (Benchmarks Regulation – BMR) sets out the regulatory requirements for administrators, contributors and users of an index as a reference value for a financial product with respect to both the production and use of the indices and the data transmitted in relation thereto. It is the EU’s response to the manipulation of LIBOR and EURIBOR. The BMR aims to ensure that indices produced in the EU and used as a reference value cannot be subject to such manipulation again. In previous blogposts on the BMR, we have already dealt with the requirements for contingency plans and non-significant benchmarks (ESMA publishes Final Report on Guidelines on non-significant benchmarks- Part 1 and Part 2.)

For a benchmark to be created, the administrator, i.e. the person/entity who has control over the provision of the reference value, relies on data he receives from contributors. These data used by an administrator to determine a benchmark in relation to the value of one ore more underlying asset or prices qualify as input data under the BMR.

With this in mind, what are the market-relevant questions regarding input data that are answered in the updated Q&A by ESMA?

Under the rules of the BMR, a benchmark only qualifies as a regulated-data benchmark if the input data is entirely and directly submitted by contributors who are themselves regulated (e.g. trading venues). Since the input data come exclusively from entities that are themselves subject to regulation, the BMR sets fewer requirements for the provision of benchmarks from regulated data than for other benchmarks. This precludes, in principle, the involvement of any third party in the data collection process. The data should be sourced entirely and directly from regulated entities without the involvement of third parties, even if these third parties function as a pass-through and do not modify the raw data.

However, if an administrator obtains regulated data through a third party service provider (such as data vendor) and has in place arrangements with such service provider that meet the outsourcing requirements of the BMR, the administrator´s benchmark still qualifies as regulated-data benchmark. The third party being subject to the BMR´s outsourcing requirements ensures a quality of the input data contributed by this third party comparable to the quality of the input data contributed by a regulated entity.

The net asset value (NAV) of an investment fund is its value per share or unit on a given date or a given time. It is calculated by subtracting the fund´s liabilities from its assets, the result of which is divided by the number of units to arrive at the per share value. It is most widely used determinant of the fund´s market value and very often it is published on any trading day.

But, according to the BMR stipulations, the NAVs of investment funds are data that, if used solely or in conjunction with regulated data as a basis to calculate a benchmark, qualify the resulting benchmark as a regulated-data benchmark. The BMR therefore treats NAVs as a form of input data that is regulated and, consequently, should not be qualified as indices.

The methodology of a benchmark can include factors that are not input data. These factors should not measure the underlying market or economic reality that the benchmark intends to measure, but should instead be elements that improve the reliability and representativeness of the benchmark. This should be, according to ESMA, considered as the essential distinction between the factors embedded in the methodology and input data.

For instance, the methodology of an equity benchmark may include, together with the values of the underlying shares, a number of other elements, such as the free-float quotas, dividends, volatility of the underlying shares etc. These factors are included in the methodology to adjust the formula in order to get a more precise quantification of the equity market that the benchmark intends to measure, but they do net represent the price of the shares part of the equity benchmark.

The updated ESMA Q&A provide more clarity for market participants on the understanding of input data and its use for regulated-data benchmarks. ESMA´s input will facilitate dealing with the regulatory requirements of the BMR, at least with regard to input data. 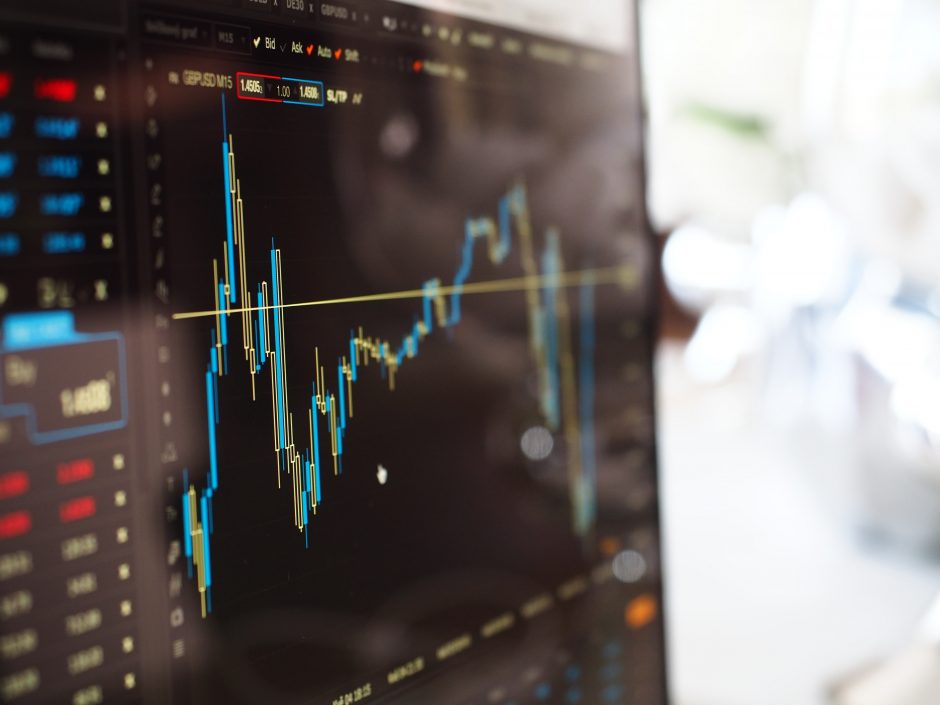